Before I go into American green card visa, let me explain what a visa is, A visa is a document prepared by the U.S. Department of State (DOS), which gives an individual the right to seek entry into the U.S.A. through a U.S. border or port of entry. (Ultimately, the U.S. Customs and Border Protection officer at the border or airport makes the final decision whether to allow someone into the country. Nonetheless, having a visa is a good indication that entry will be permitted.)

From the looks, a visa usually appears as a stamp on one’s passport. If you receive an invitation to go to a U.S. consulate to pick up your visa, it means that you will be getting this stamp or an equivalent document that allows you to enter the United States.

after entry intoAn American green card visa is what allows an individual to become a permanent resident upon entry into the U.S.  the USA, the individual will receive a green card soon thereafter. A “nonimmigrant visa” is only temporary. The person will need to leave by the date shown on the I-94 that he or she is issued at entry.

This confusion is common with overseas family members of U.S. citizens or residents who intend to pop in on unplanned visits. Instead of getting a tourist Visa, they apply for a Green card. If your plan is to retain your residency in another country and visit the USA whenever you want, the U.S. government will soon know and may eventually cancel your green card visa with the claim that you abandoned your residence in the United States. You can start afresh to process your American green card visa provided that you have the intention to make the United States your main and primary place of residence.

So if you are married to a U.S. citizen or resident but you don’t want to settle in the United States yet, but intend to fly in and out when necessary, the smarter thing to do is to obtain a travel or tourist visa which is renewable and allows you to visit the USA as many times as possible, then when you are ready to settle in the United States permanently, you can apply for your permanent resident status.

The difference in When Visas and Green Cards Expire

Tourist visas are temporary, they usually expire within few years of being acquired, in some cases it can be extended or renewed and if need be, it can be denied in the next renewal or extension. However, an American green card visa also carries an expiry date, but this is done so that the authorities can make sure all permanent residents get a new card regularly, for which one must submit an application on USCIS Form I-90. There is hardly a case when renewal is denied unless the holder has committed a deportable offense. 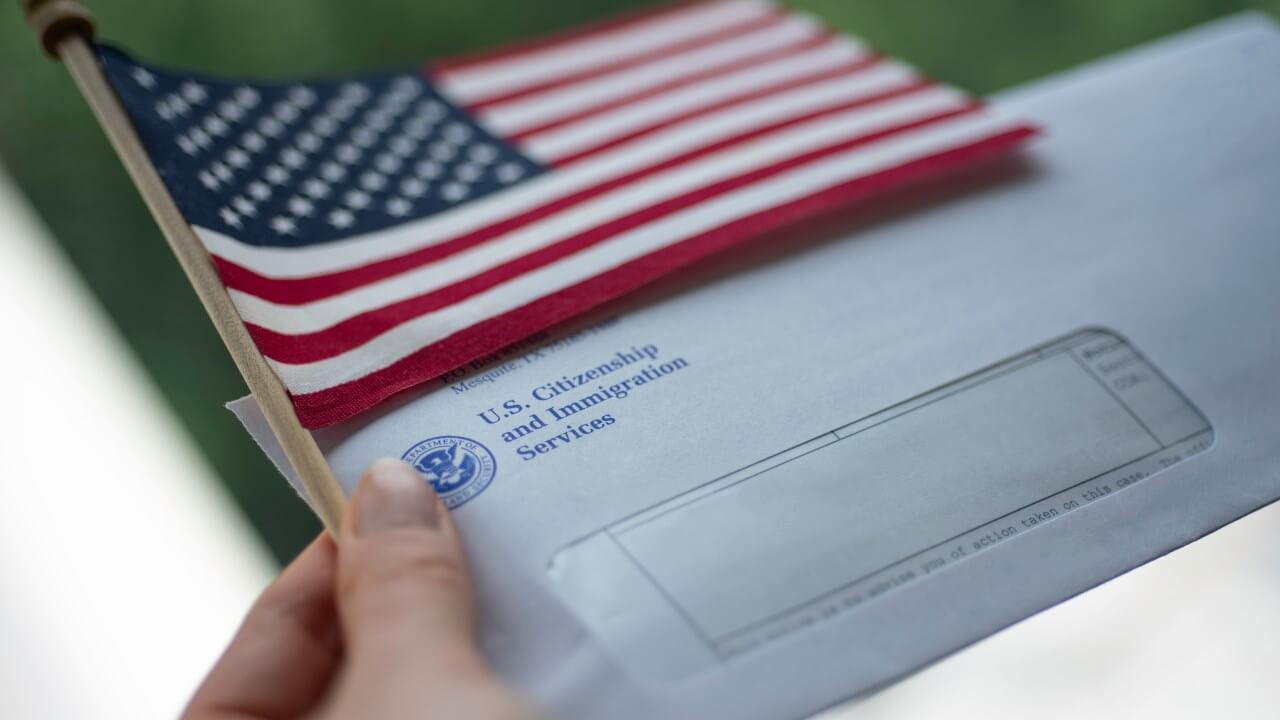 The Different Types of US Work Visas 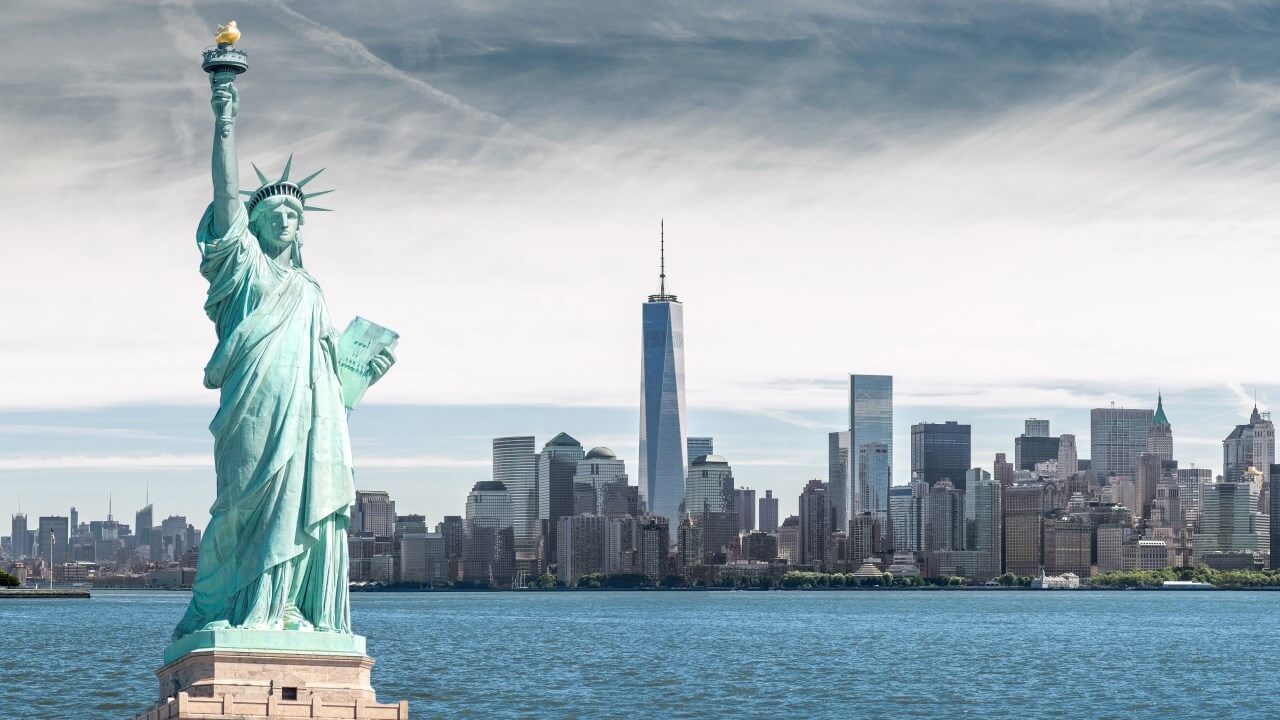 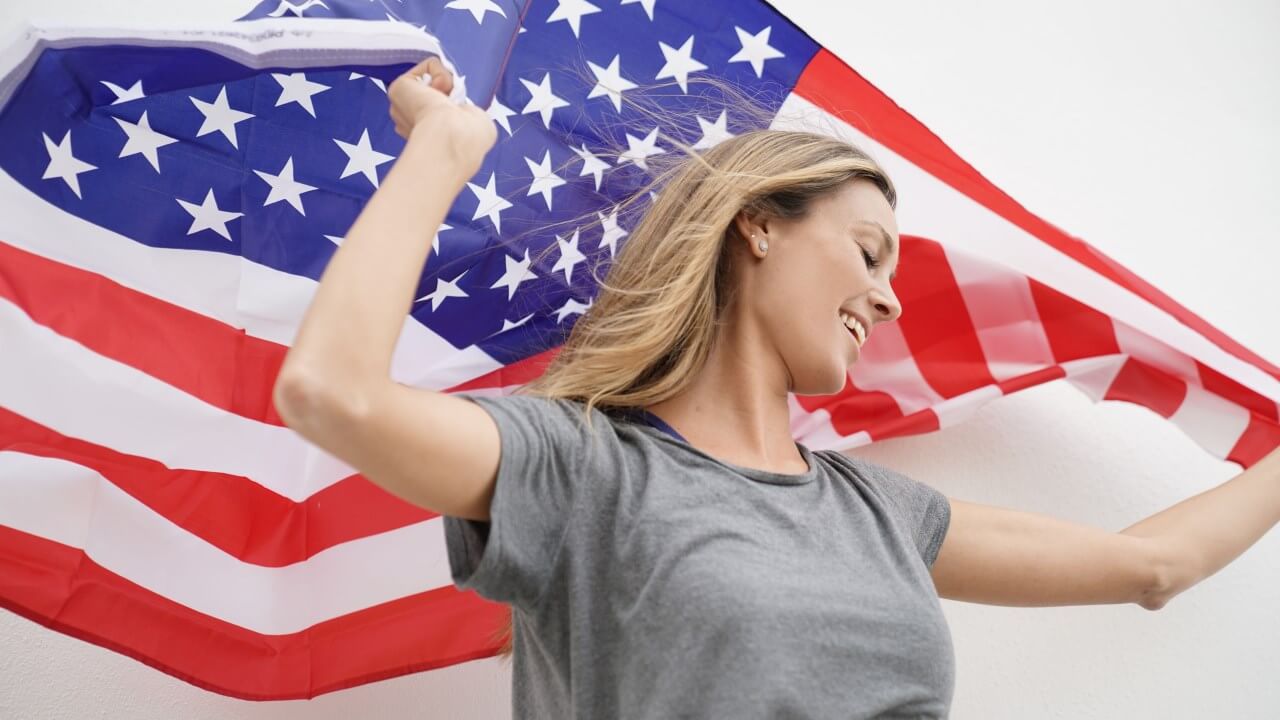 US Citizenship and Immigration