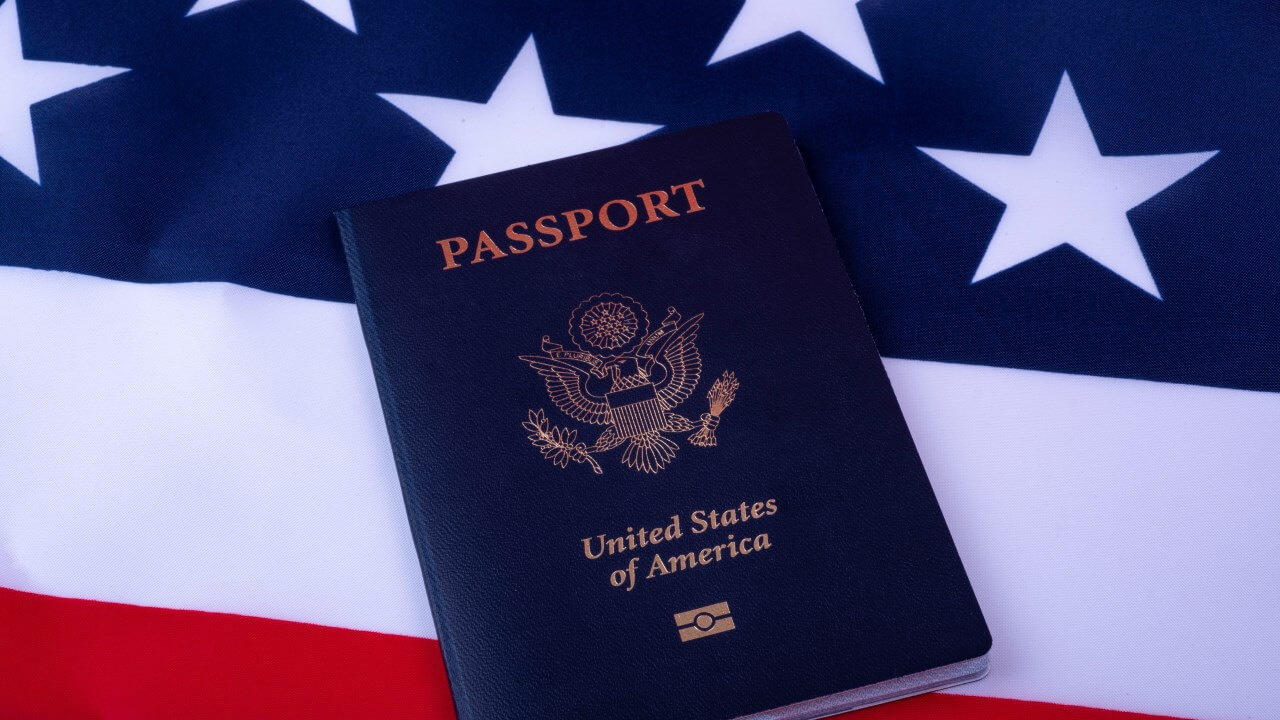 Submission of the application of individuals who wish to be Citizens of the United States is done in the department, that is when the applicant is eligible and must have met all the requirements and demands. The department makes arrangements for the ceremony of taking of the Oath of Allegiance by successful candidates. The department also makes provision for documentation and determine eligibility for U.S citizens that got their Citizenship from their parents.

The department does this by helping employers to electronically check the employment eligibility of their newly employed staff through E-verify.

Working in the United States

This body is in charge and manages the process that lets people from other countries to come and work in the United States. The opportunities for work are both temporary and permanent. The permanent kind of work may provide the individual with an opportunity to get a green card.

The body also indulges in humanitarian activities that make provision for defense and protection to displaced individuals that are victims of war, civil and political unrest inside and outside the United States of America. The agency also provides protection for those who are forced to flee their countries because of torture or risk of death from their persecutor.

The agency helps to integrate immigrants into American society by promoting tutoring and training on the responsibilities and the rights of a citizen. It also provides immigrants with the necessary tools and information to properly integrate into the civic culture of the United States of America.

The agency runs a genealogy program which is a free-for-all service program, that allows researchers to access historical naturalization and immigration records of dead immigrants.

What the body does in a case of adopting a child from other countries by a U.S citizen is that they help manage the first step.

The U.S Department of immigration is merged together with that of citizenship form the USCIS under the Department of Homeland Security.

US Department of Immigration 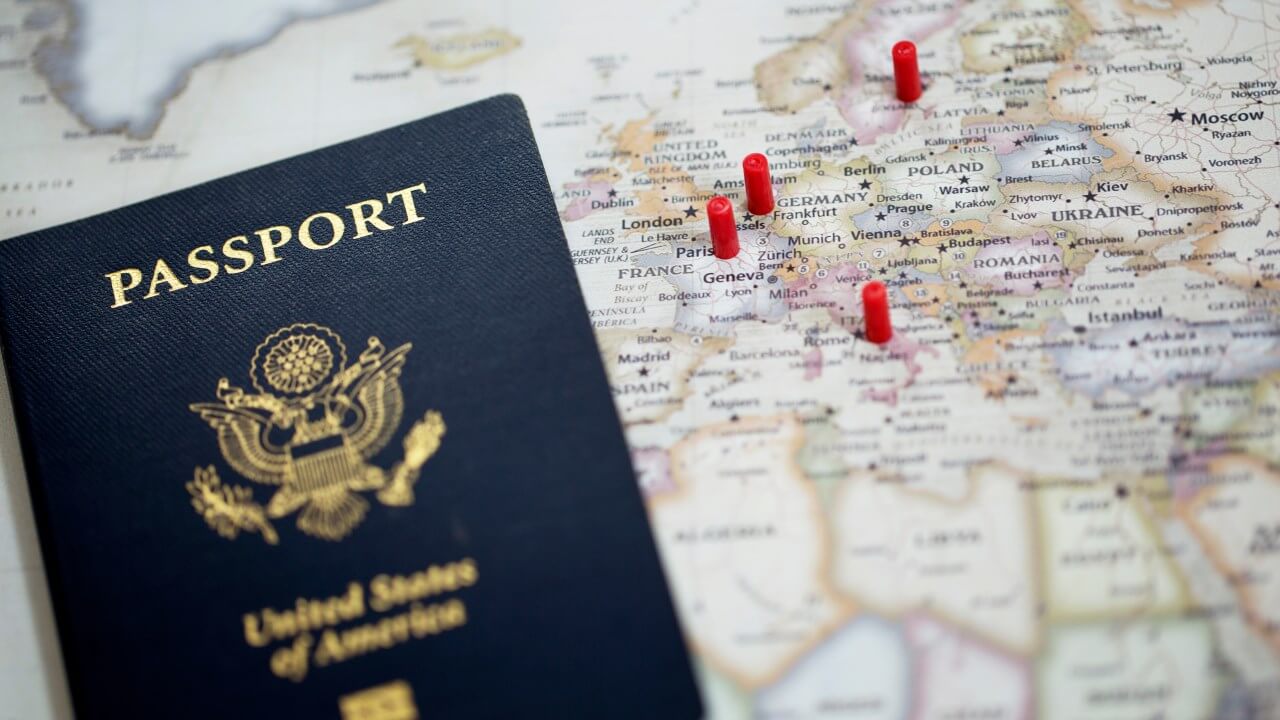 Ways of Obtaining US Citizenship 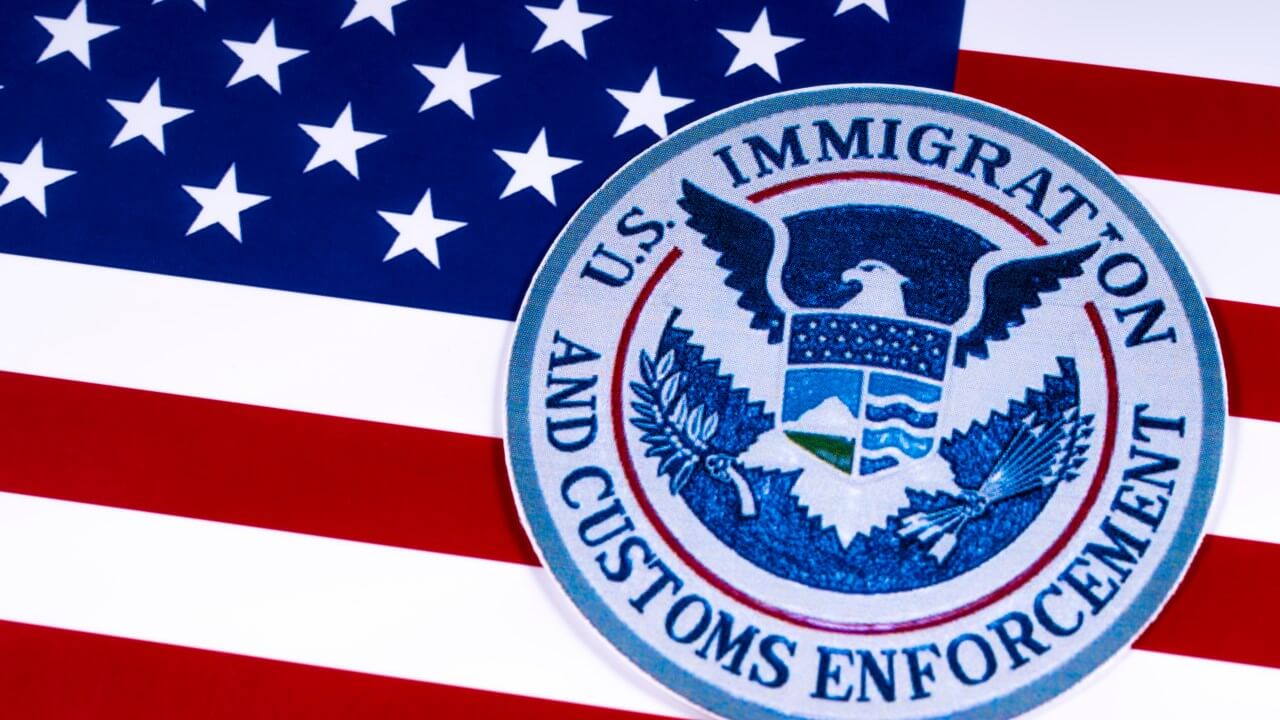 How to Get Green Card in US

What Is a Green Card? And How Does It Benefit the Citizens?